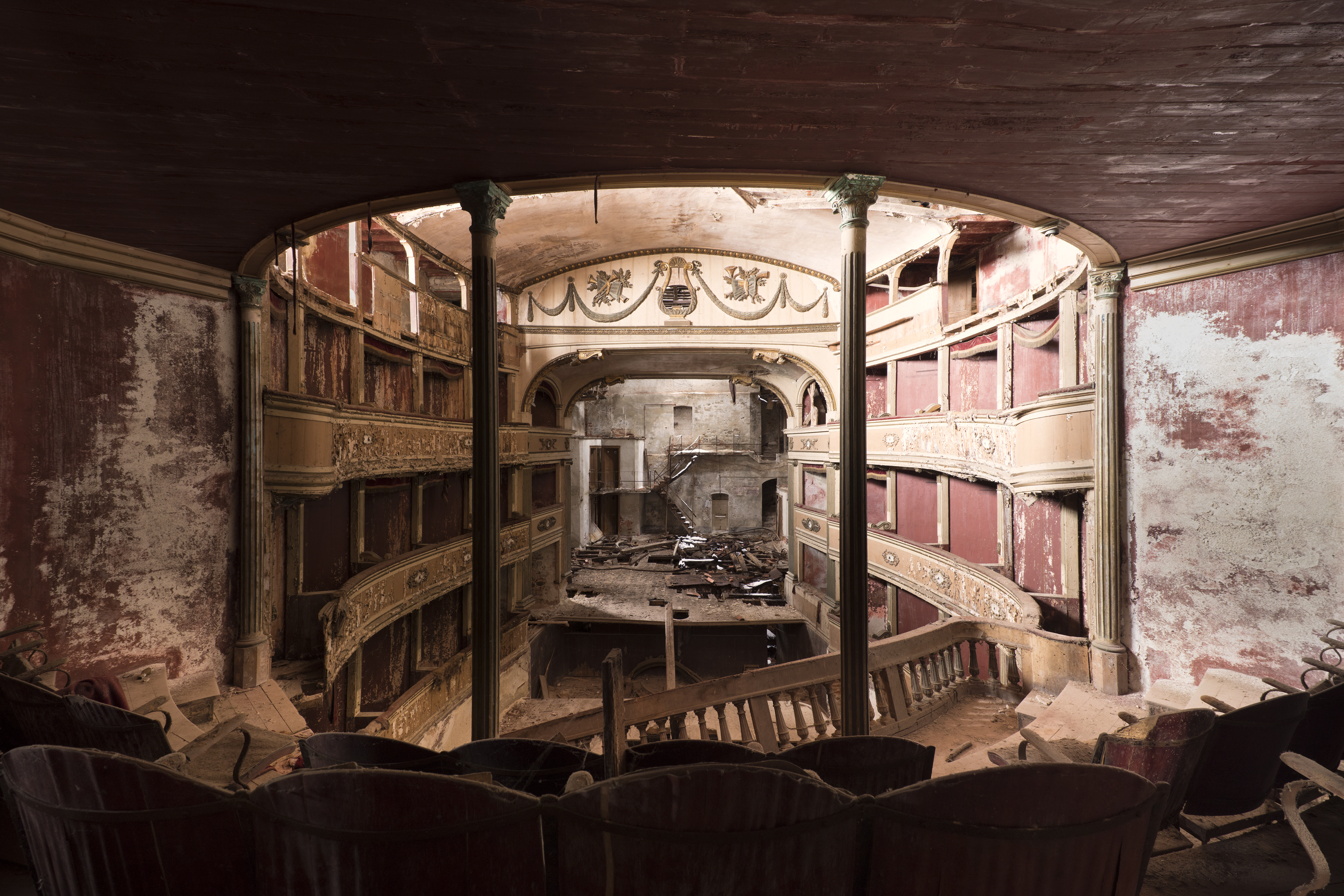 Abandoned theaters and cinemas in Europe

Curtain calls are a signal to the audience that the show has ended, a chance for the actors and performers to take their final bow before the seats are empty once more. For these abandoned European theaters, their curtain call comes at the end of our camera’s lens. Their shows may be over for good, but they still have grand beauty to display, from faded opera boxes perched high above the stage to dust-laden curtains drawn against an empty stage.

Though the murmur of the crowd and intonations of actors have been traded for contemplative, echoing silence, the ornate beauty of these spaces lingers like the final bittersweet note of a sonata. Now you stand as the last member of the ghostly audience, admiring the work that framed so many sensational performances for decades.

Changing regulations and soaring renovation costs (and, in Italy, at least one earthquake) made operating these theaters an unprofitable reality in the modern world, and thus their doors are closed and forgotten in favor of more contemporary cinemas and movie theaters. The lush, red velvet-punctuated opulence of these European theaters has been overtaken by concrete structures and the television’s rise to popularity in the 1950s. 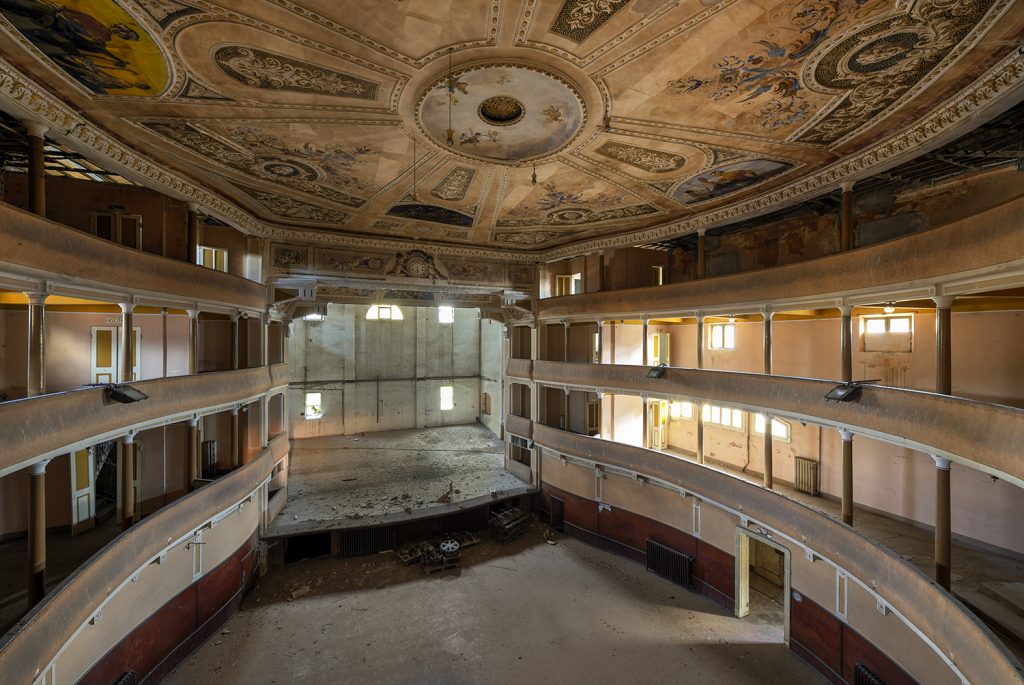 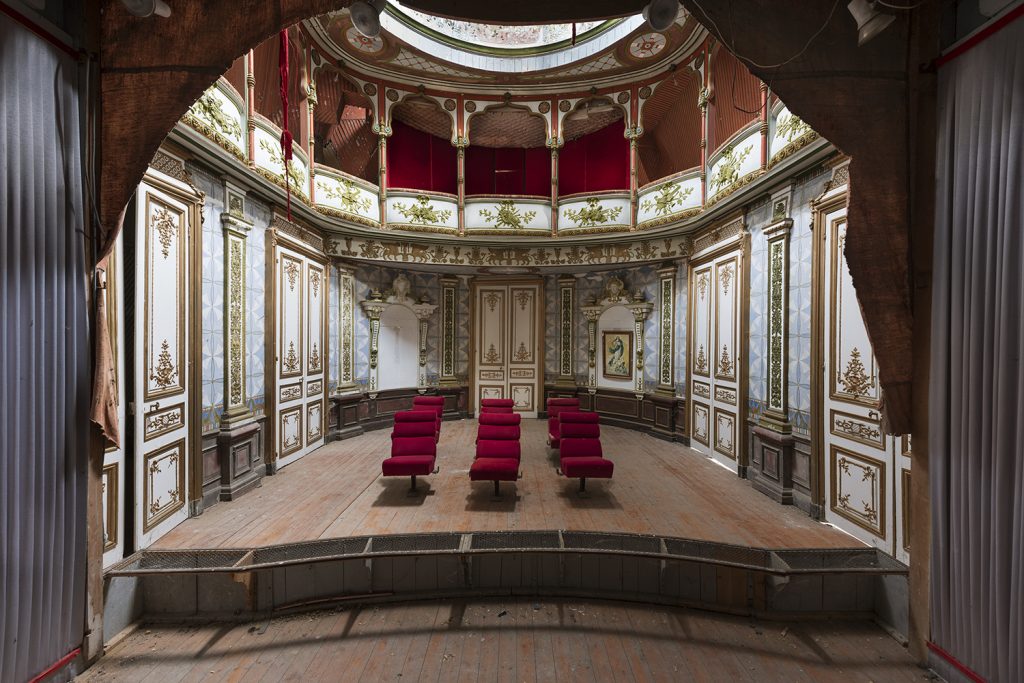 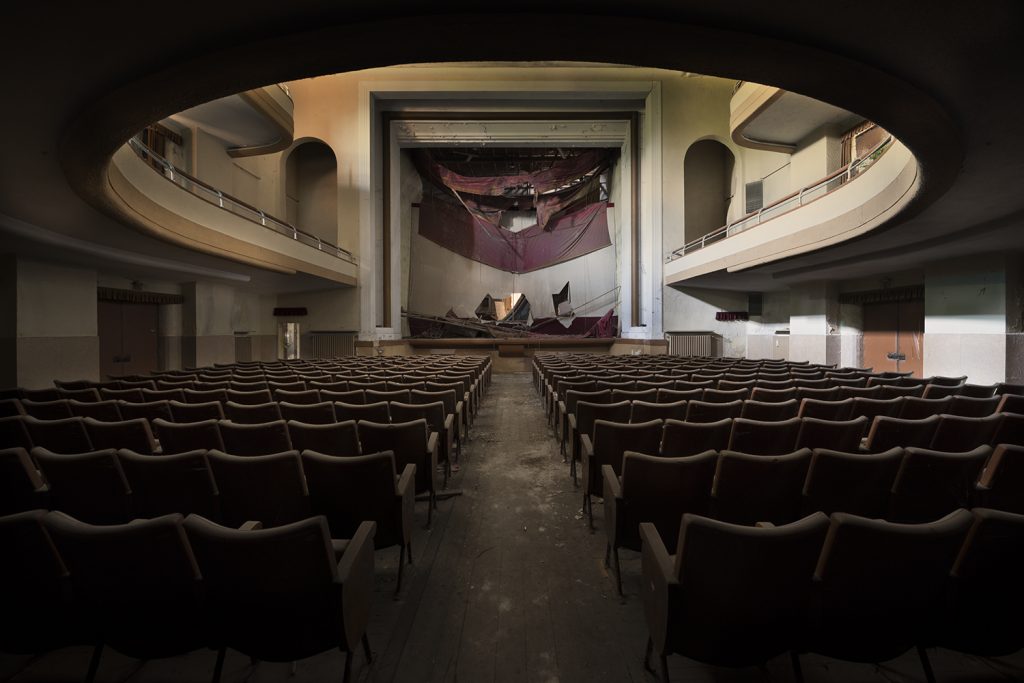 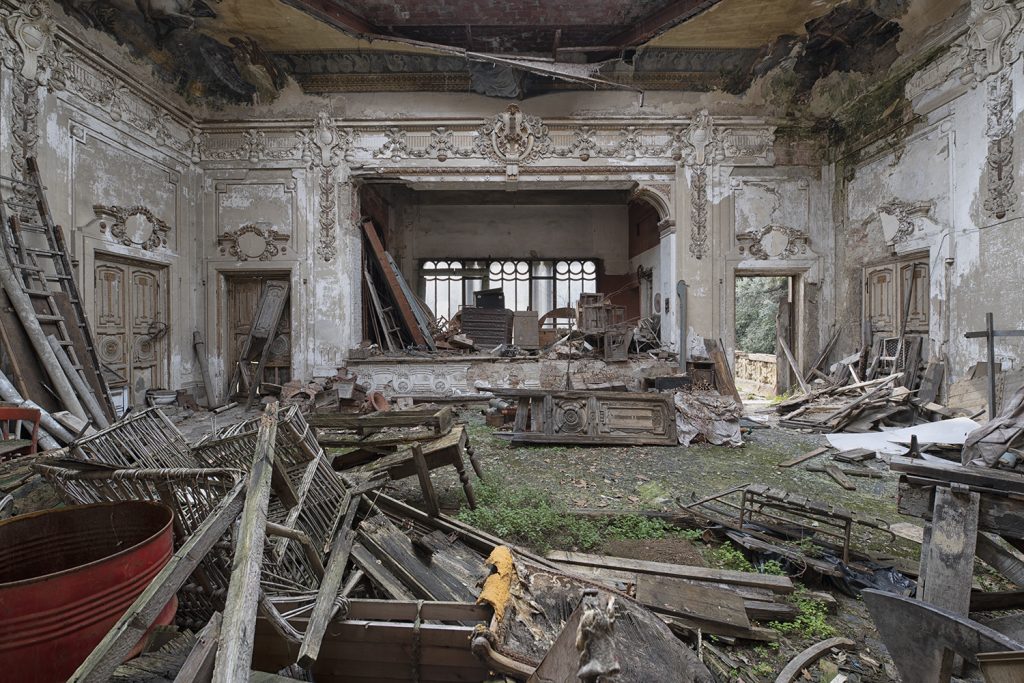 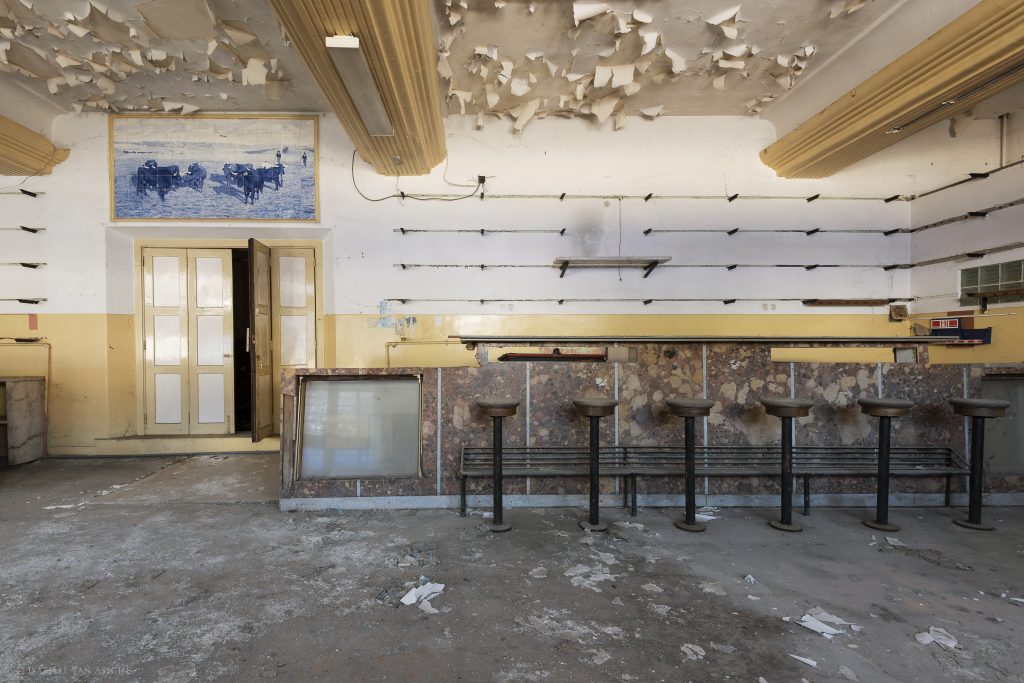 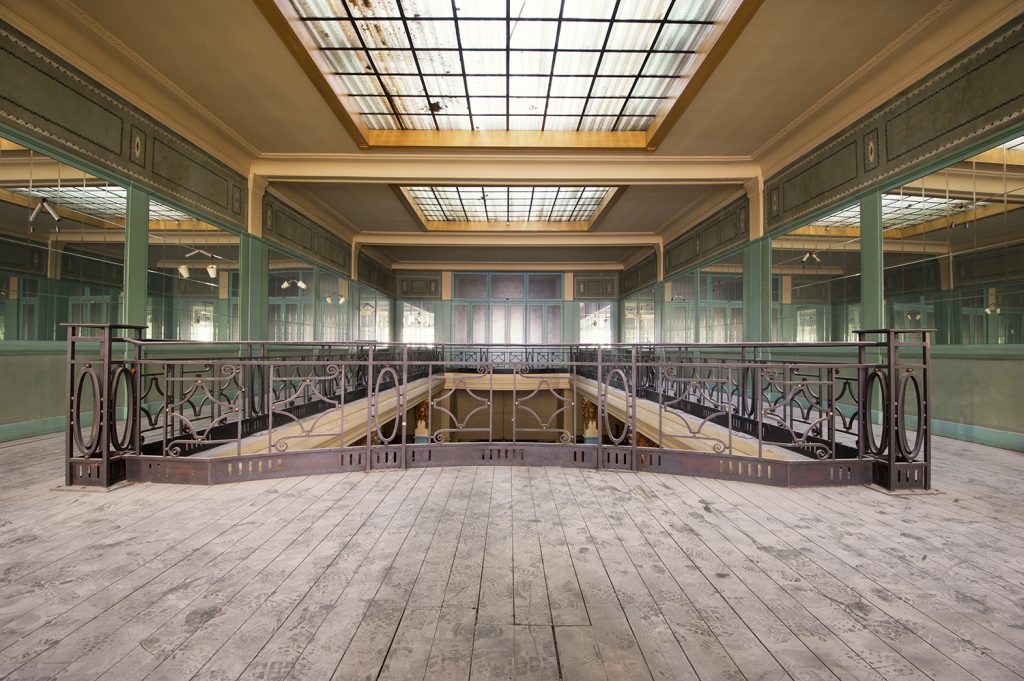 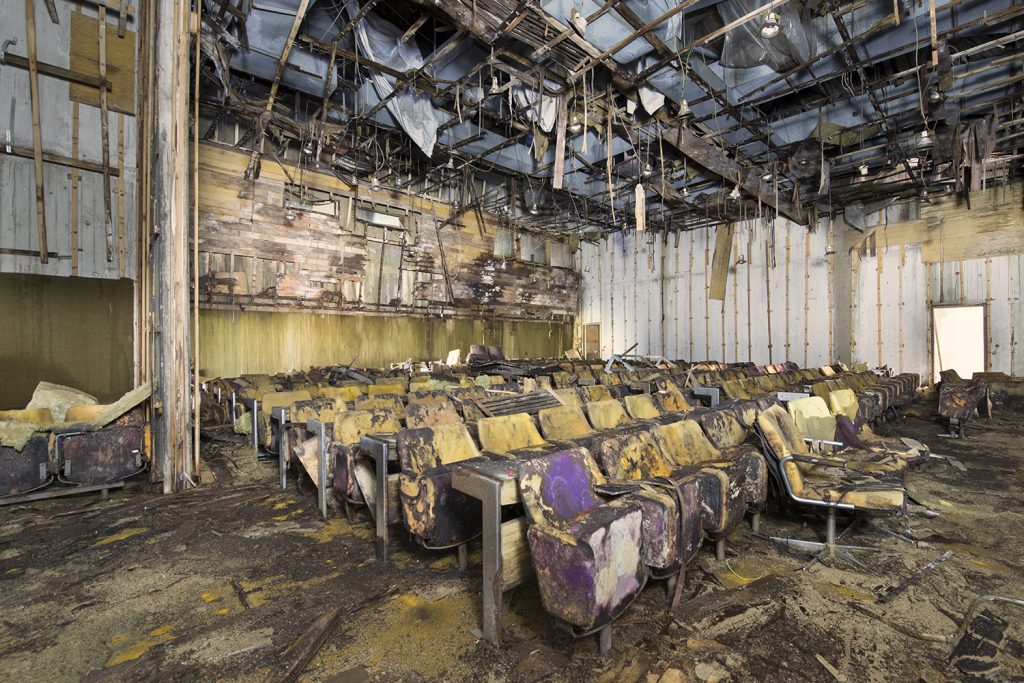 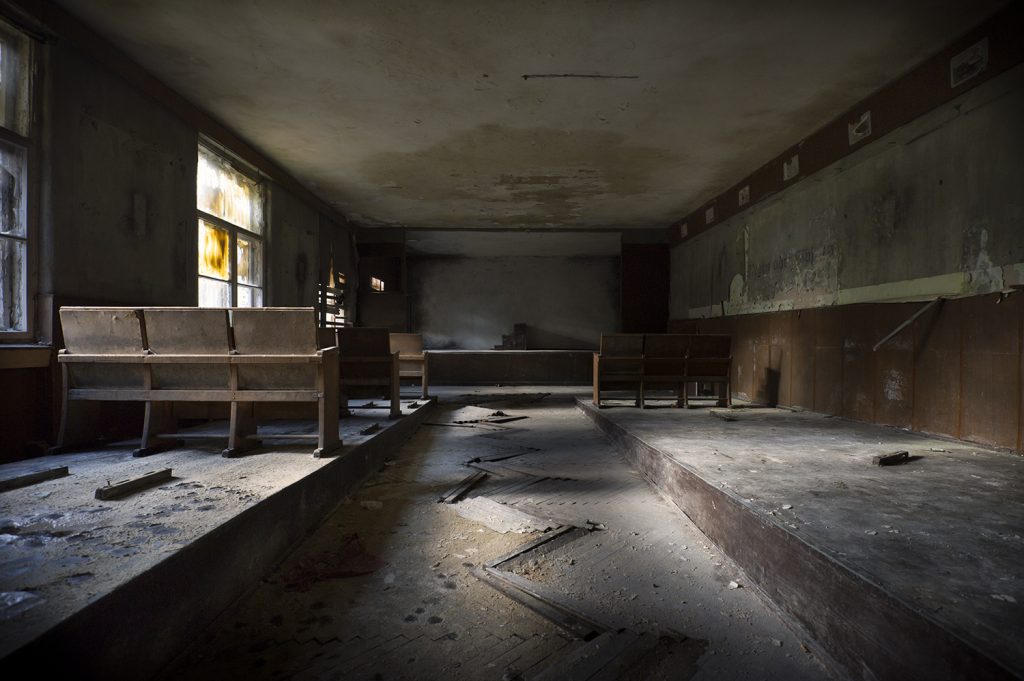 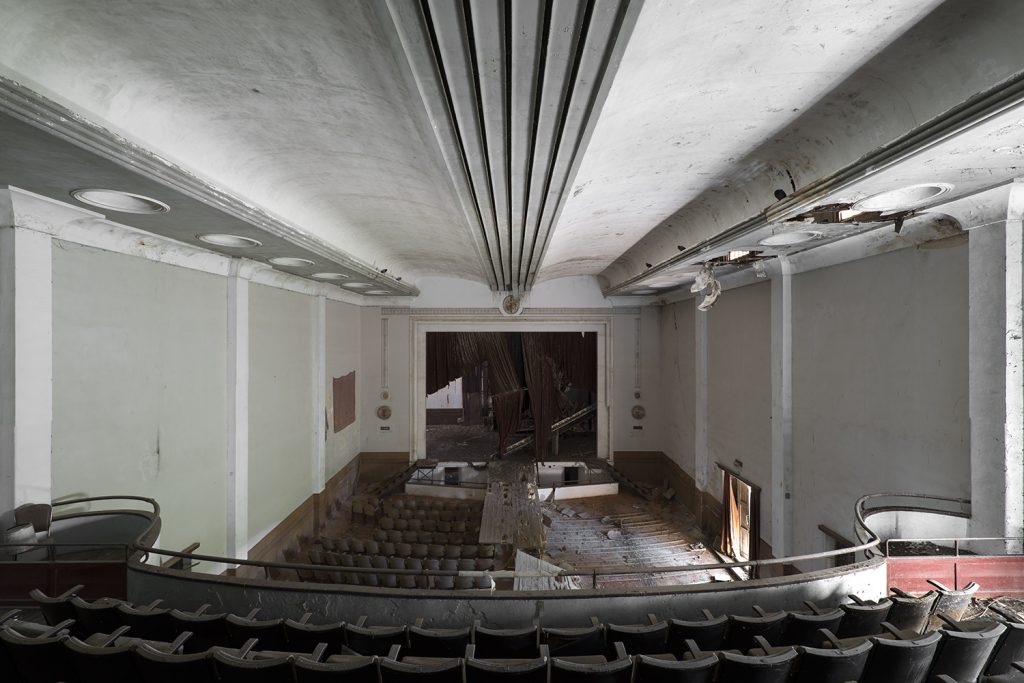 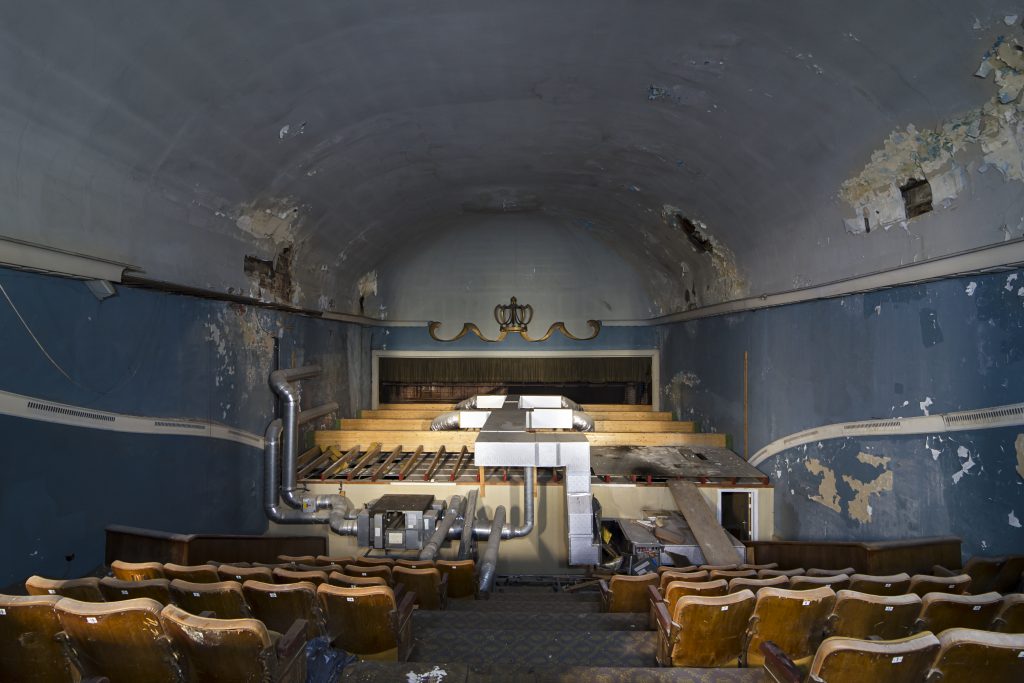 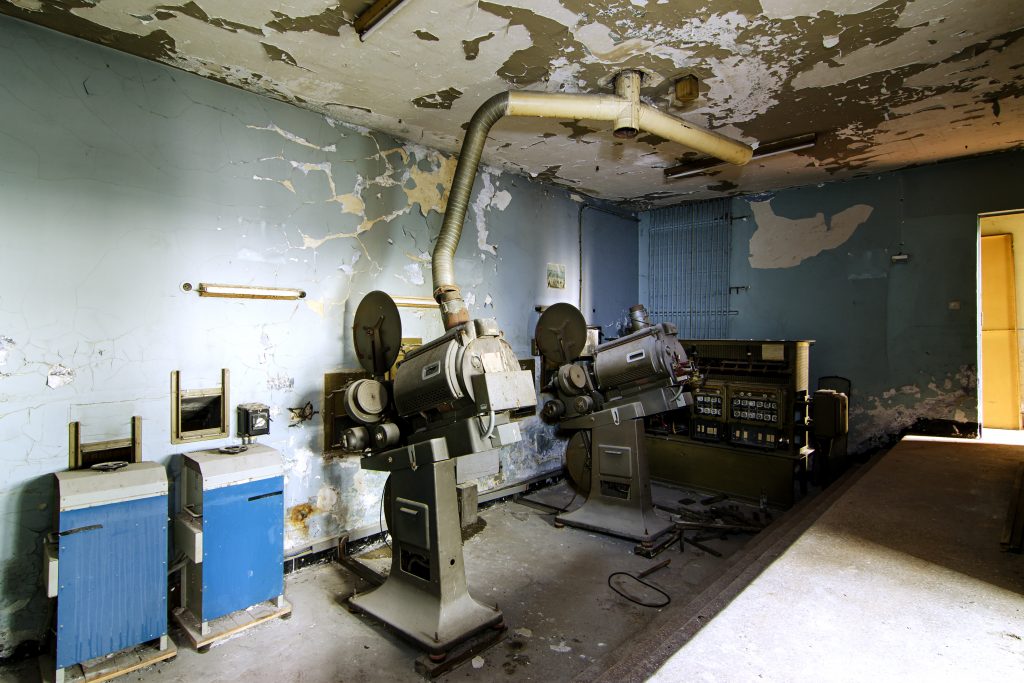 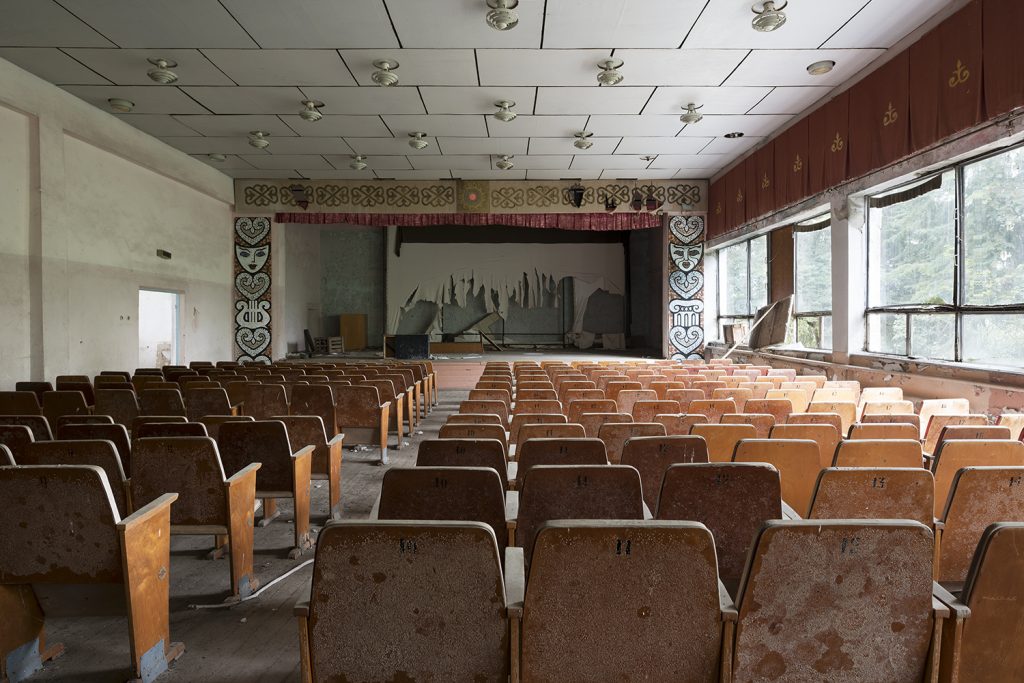 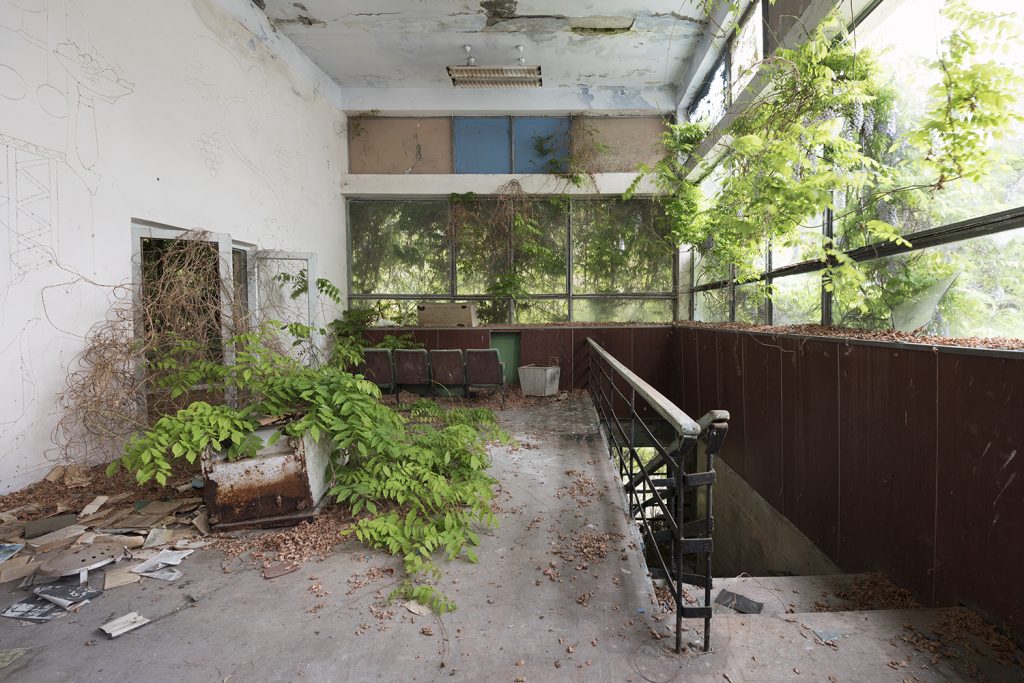 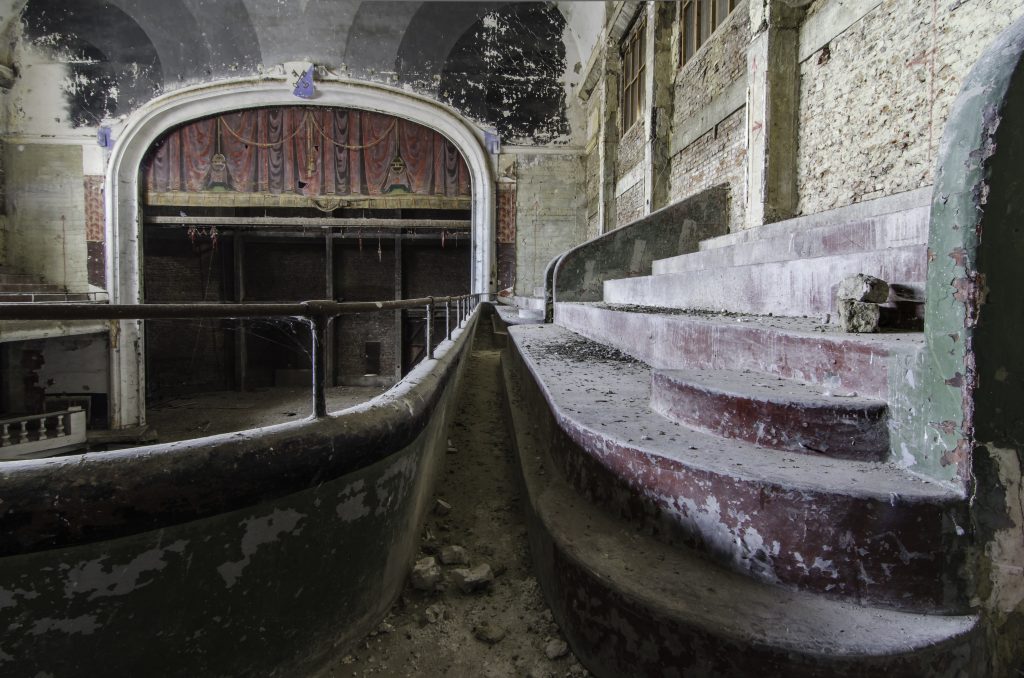 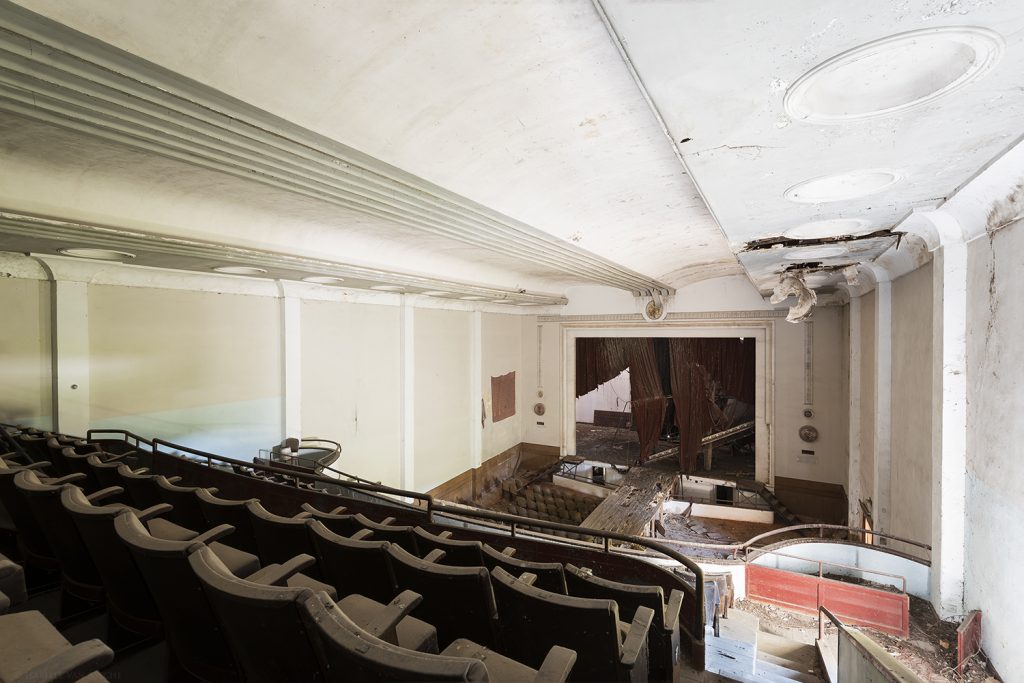 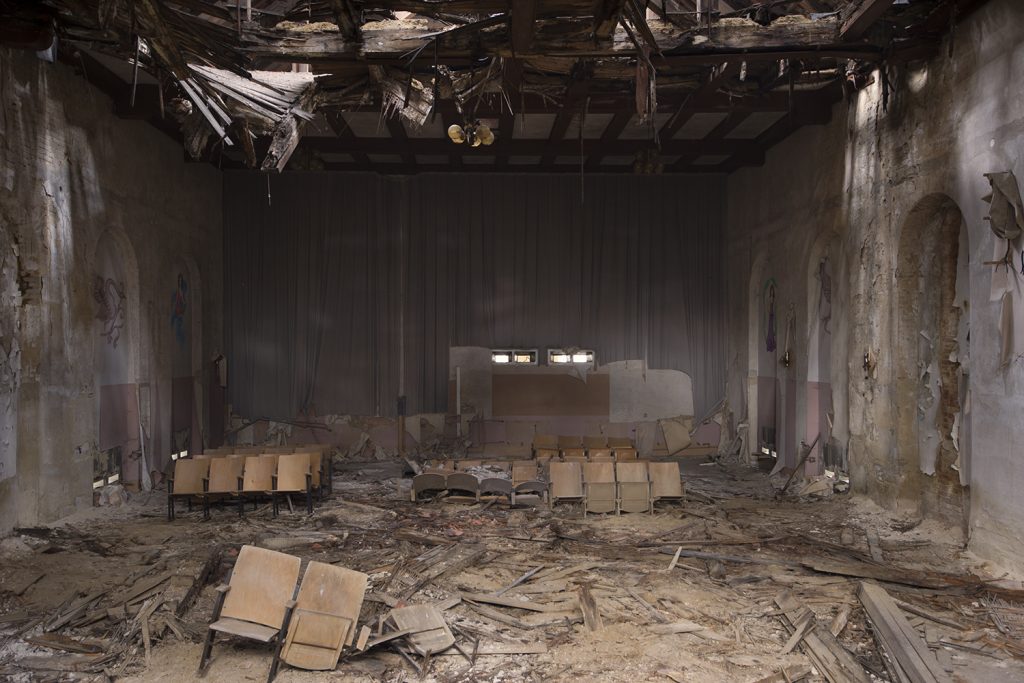 All pictures in this ” Silent Applause” series are available as limited edition fine art prints.

Please visit our online store to browse our current selection of prints for sale; if your favorite print isn’t currently listed, simply contact us  and we’ll be happy to arrange it for you.