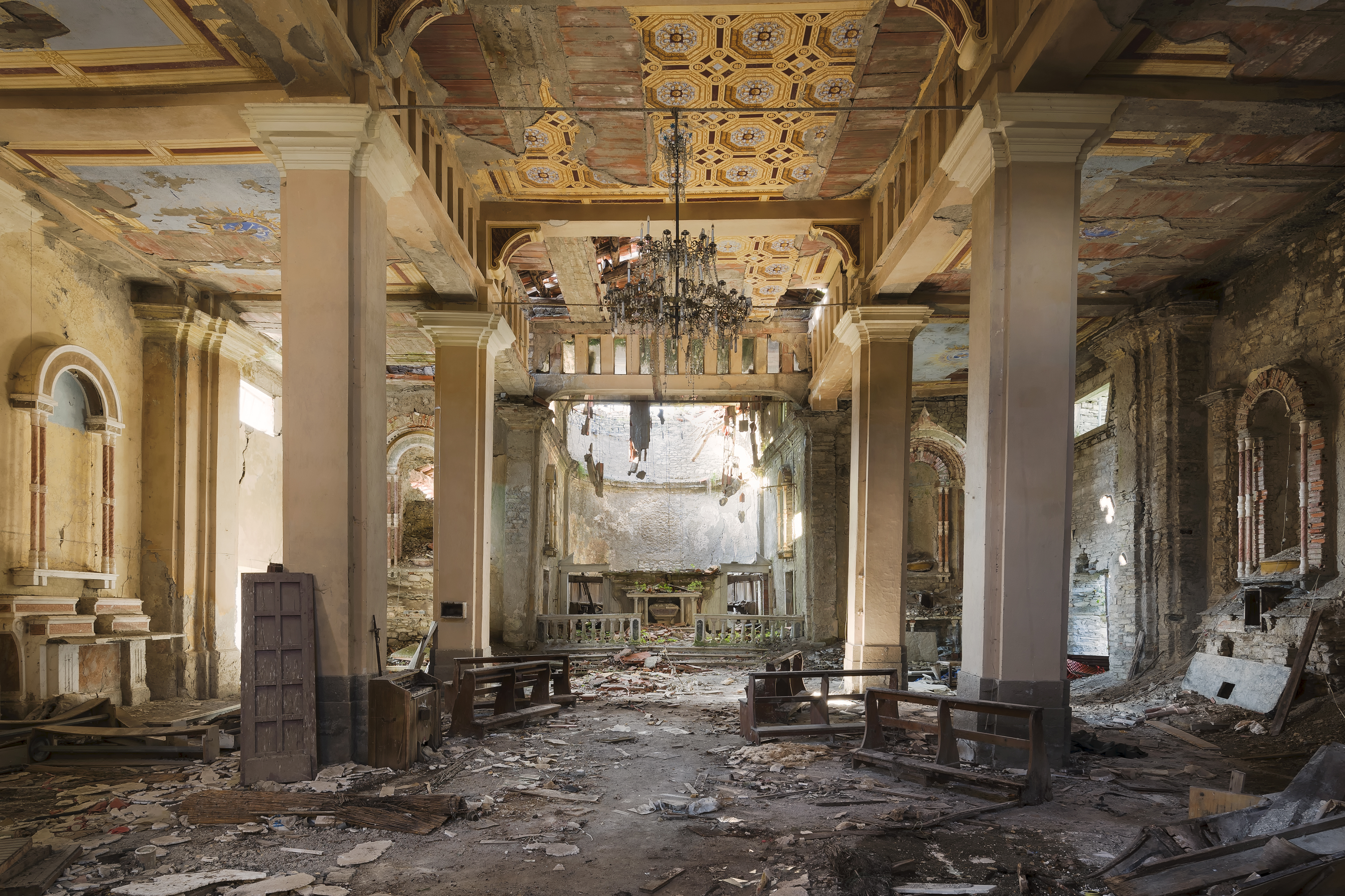 Abandoned churches and places of worship

The hymns have long since fallen to silence, and the warmth of the candles that once burned in these hallowed halls is nothing but a faded memory. Although the reasons why these houses of worship were abandoned are varied, there is a distinct faded beauty that still links them to one another, regardless of location or denomination. Some are little more than ruins, with only the mossy outer walls tracing their once-boundaries. Others retain far more of their charms, with cracked and peeling frescoes, paintings, marble adornments, and huge, stately altars still seemingly waiting for the return of their congregations.

And for some of the more fortunate abandoned churches, jewel-like adornments remain; stunning stained-glass windows paint the crumbling interior with brilliant hues that belie the decay beneath them. Here, my lens captures this beautiful contrast of opulence and entropy, the works of man succumbing to the passage of time. Though empty of parishioners, some souls still pay their respects here: pigeons make unlikely angels to adorn the rafters.

These photographs of abandoned churches were captured during my travels across Europe. I loved the aesthetic and architectural nuances of each location.

In Poland, I found orthodox churches and wooden churches, the latter more plentiful in the east.

In Romania, neglected synagogues still featured beautiful decorations – in some, the Torah scrolls were still stored up on the second floors. The costs of maintenance and renovations forced many of these locations to close their doors forever, leaving the scenes you see here.

Belgium afforded me a variety of abandoned Catholic churches. Growing numbers of local youth are electing to live non-religious lifestyles, which diminished – and in some areas, eliminated – the need for these large, ornate houses of worship.

All pictures in this series are available as limited edition fine art prints. 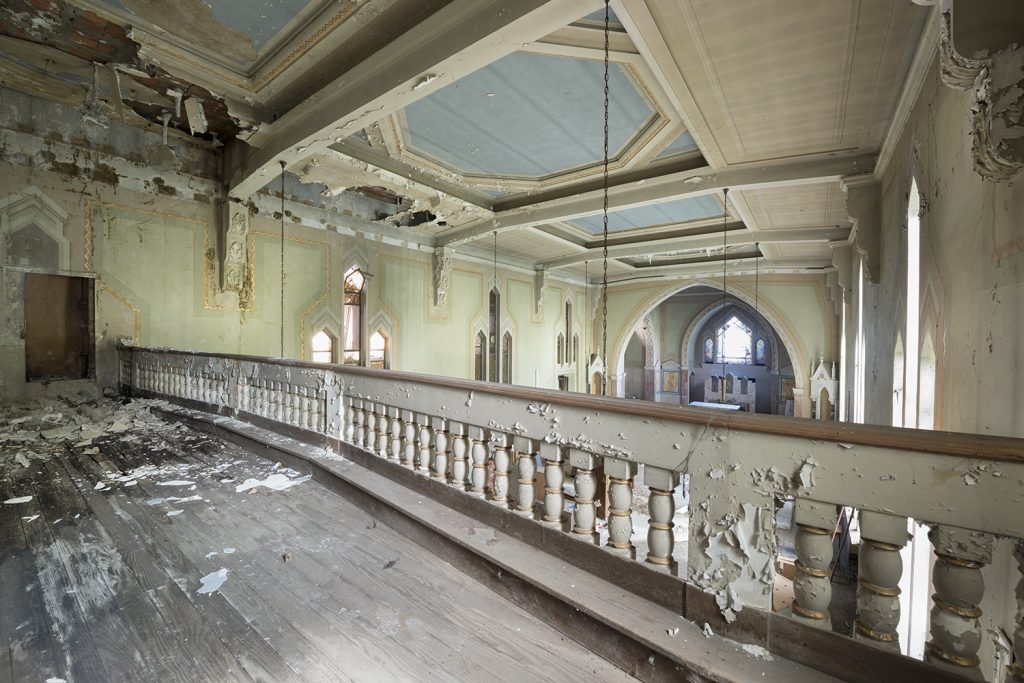 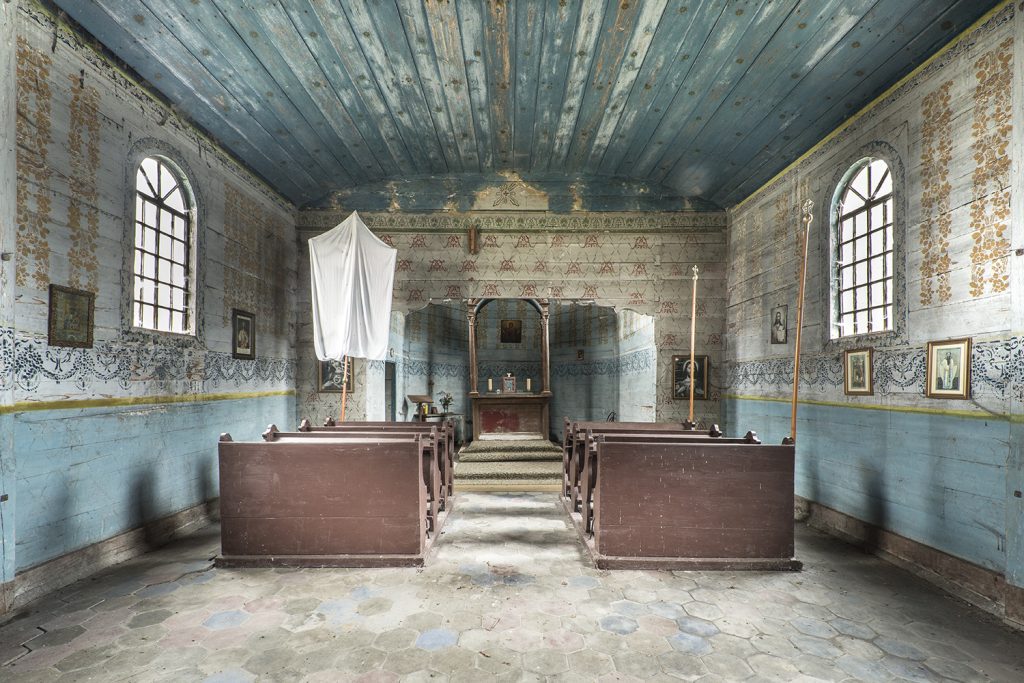 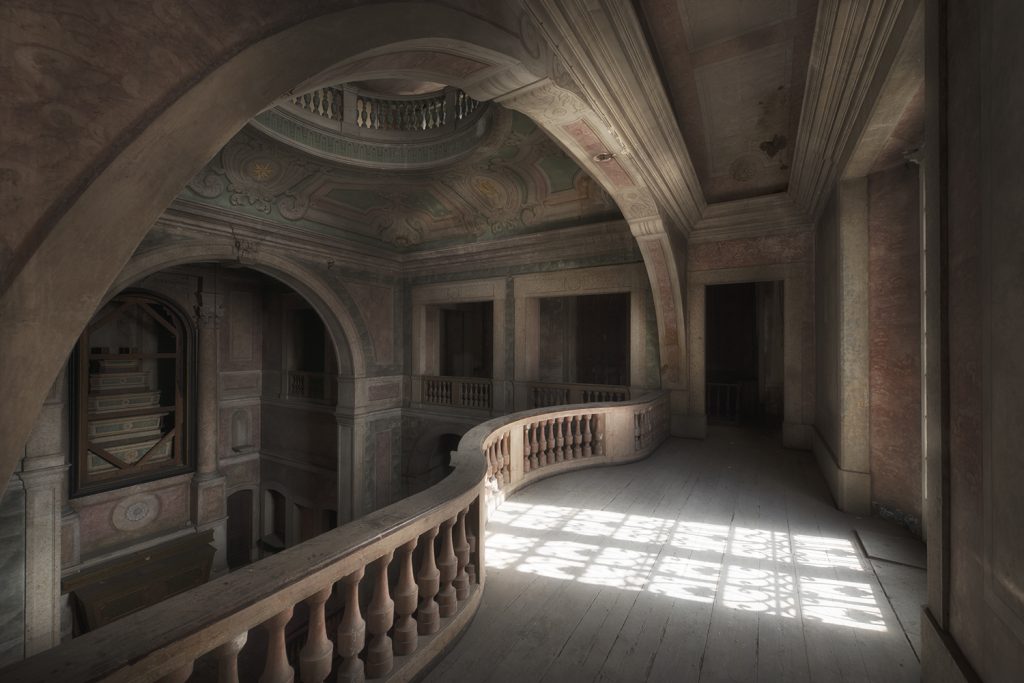 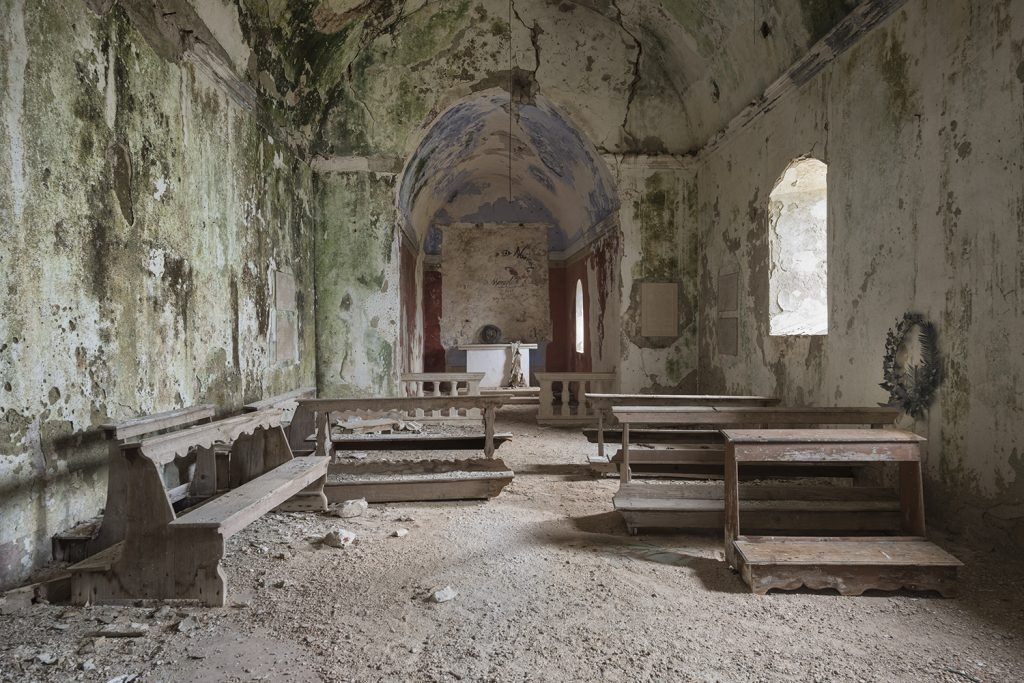 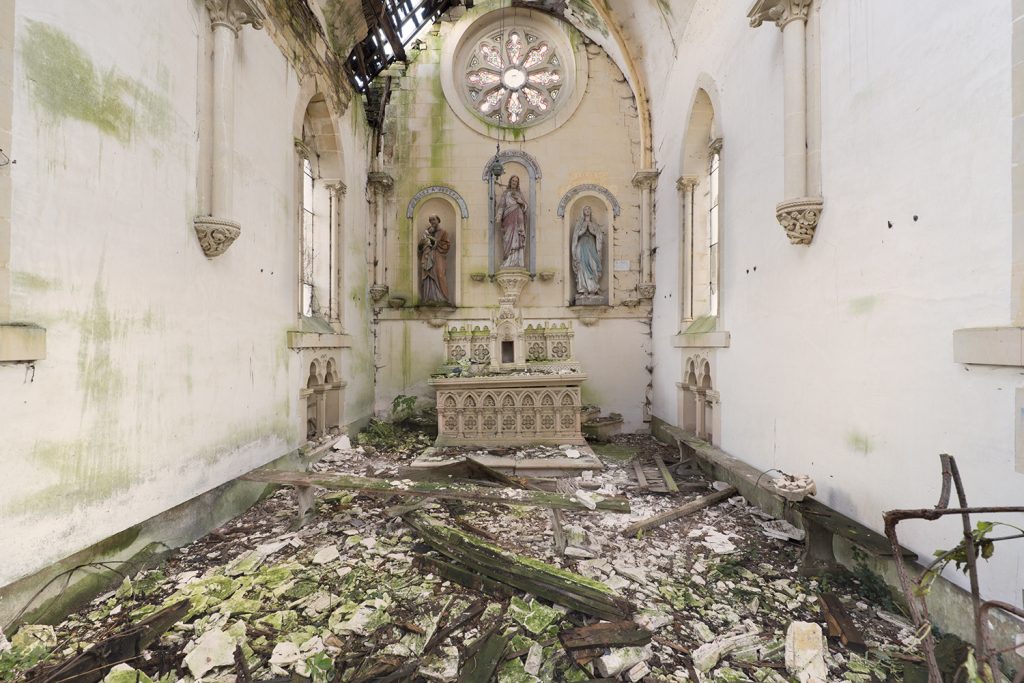 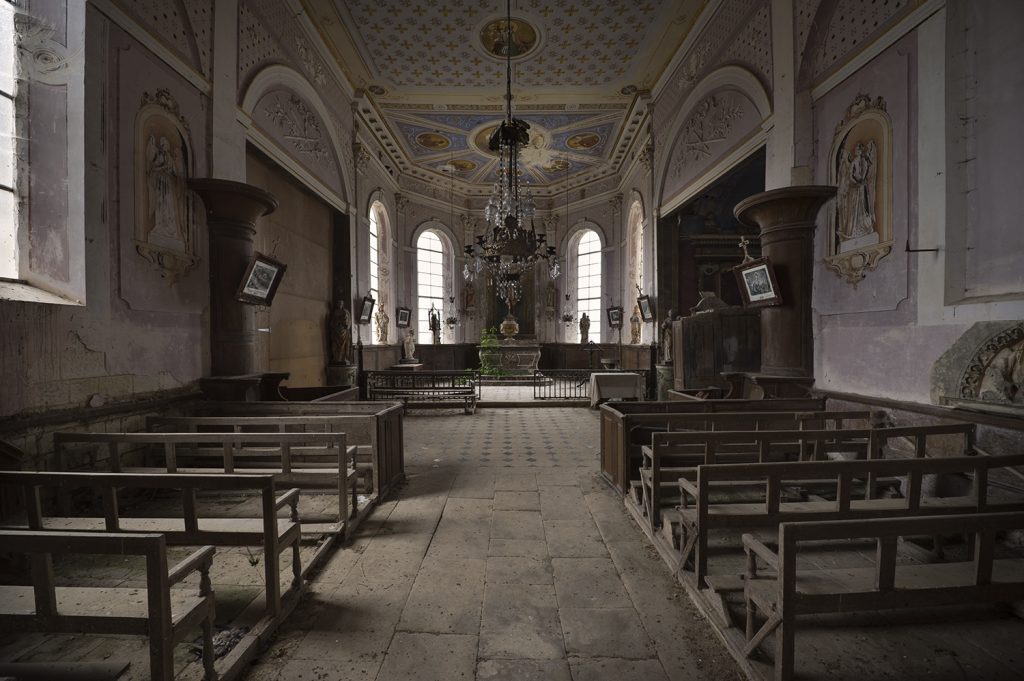 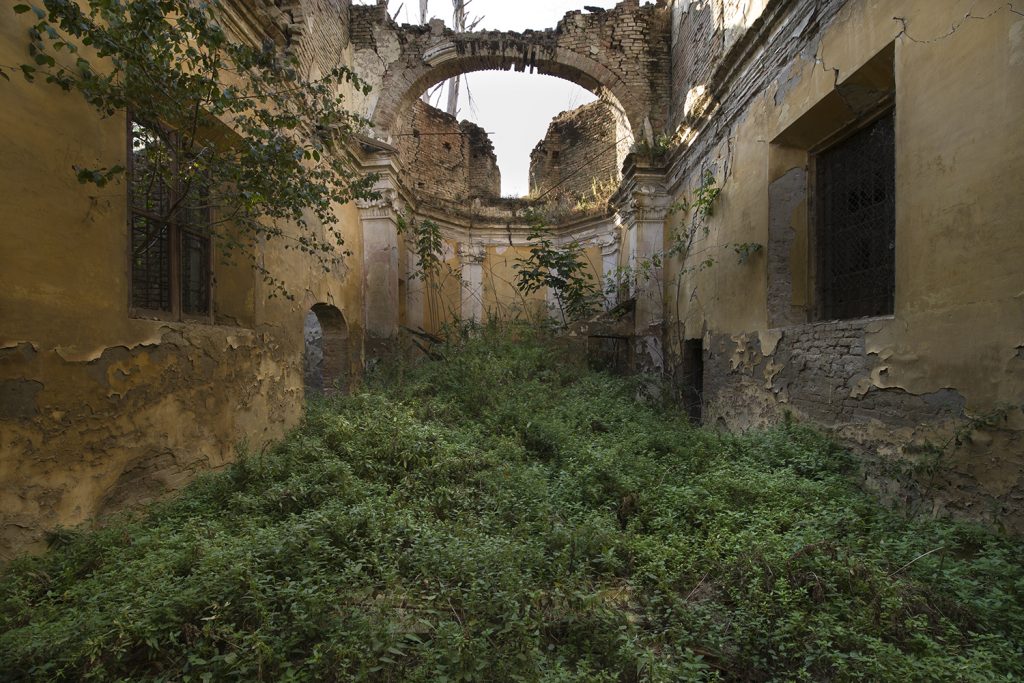 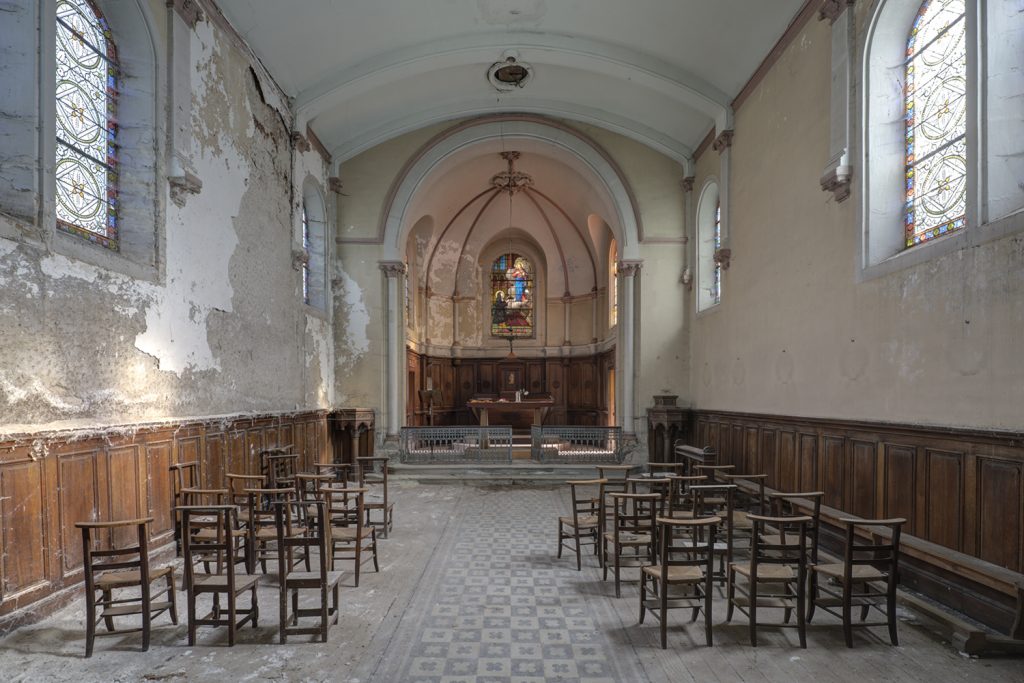 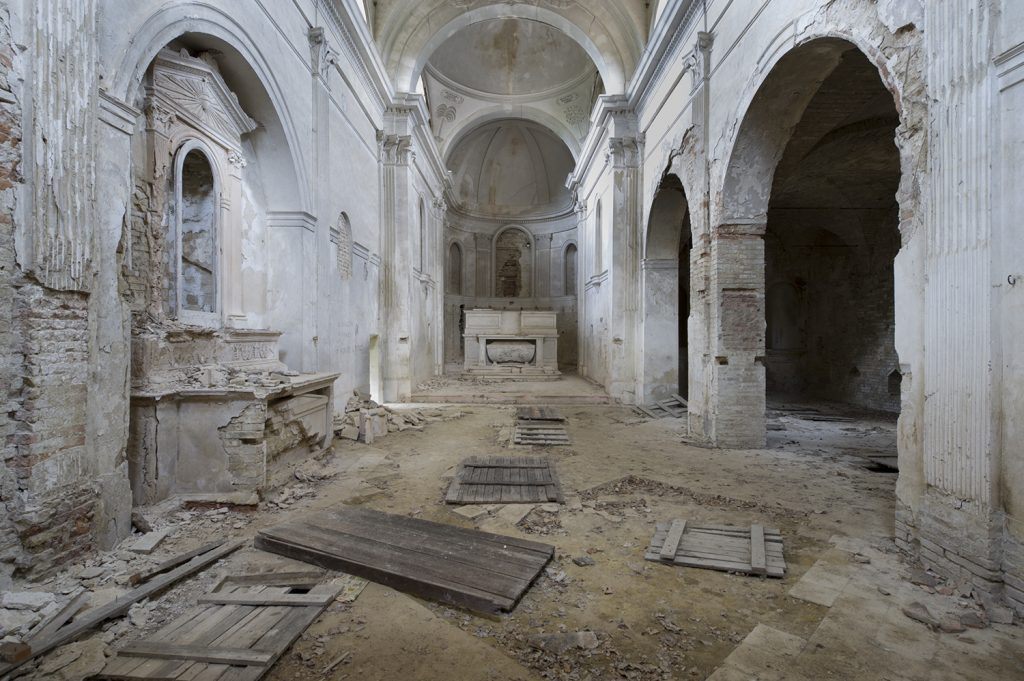 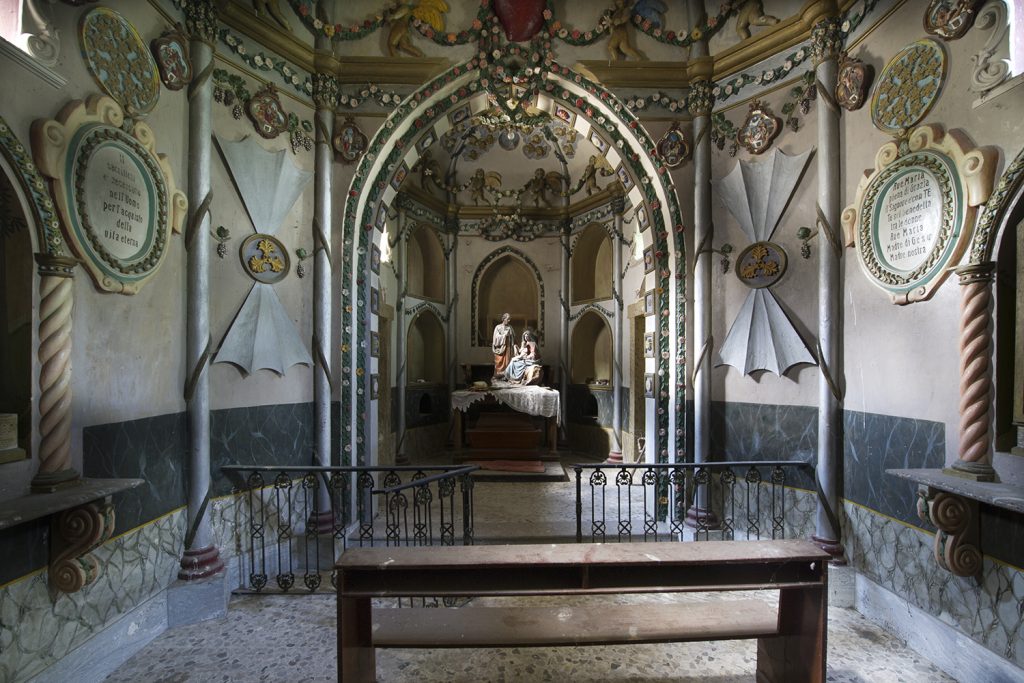 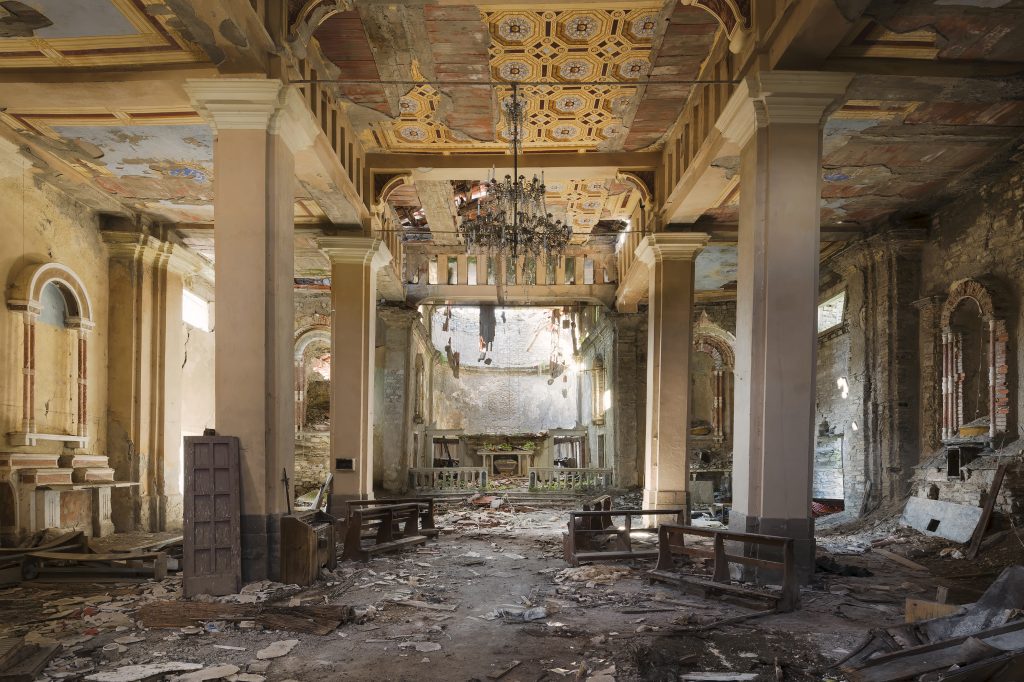 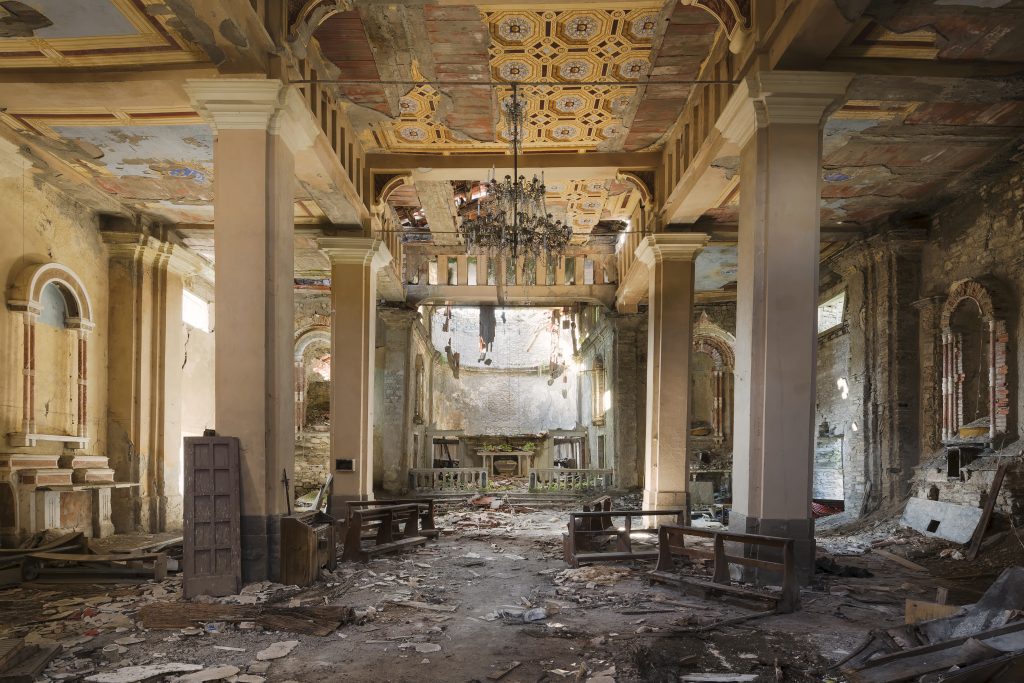 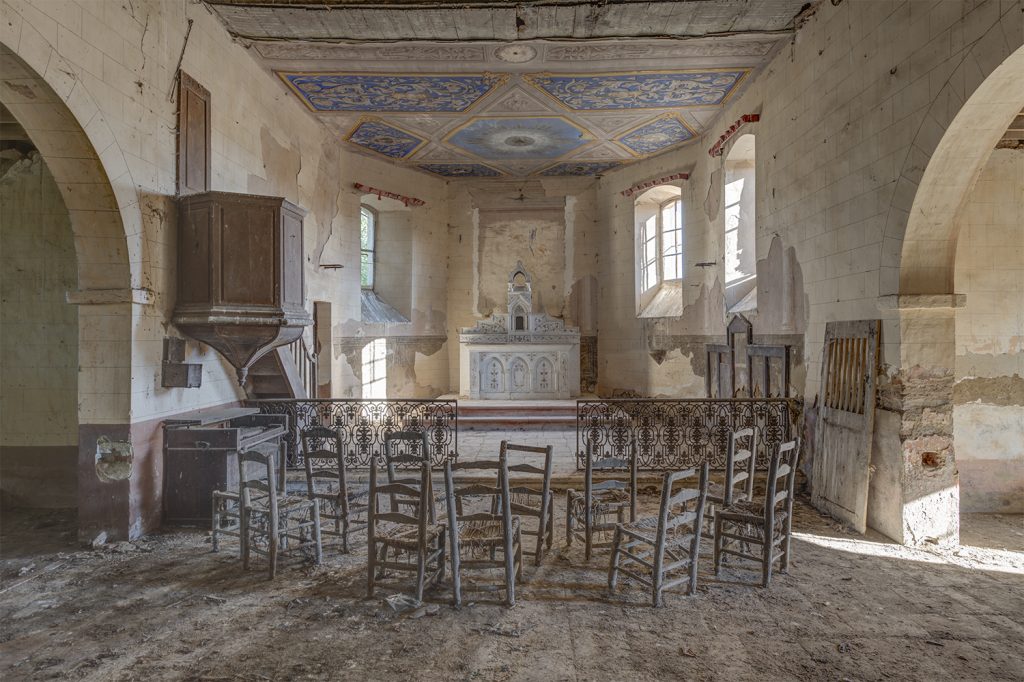 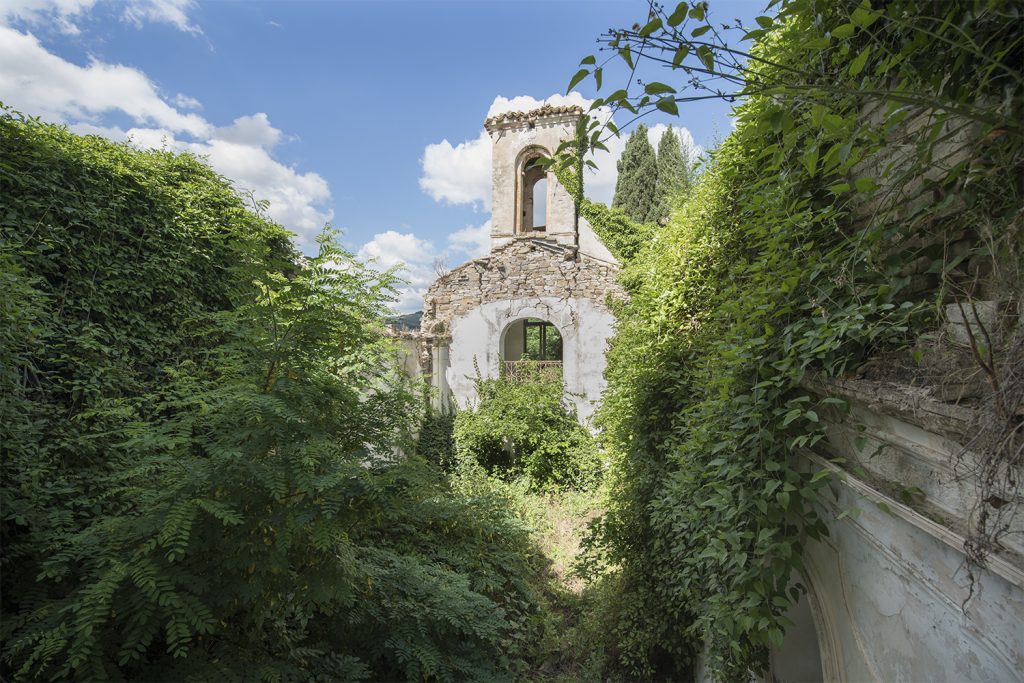 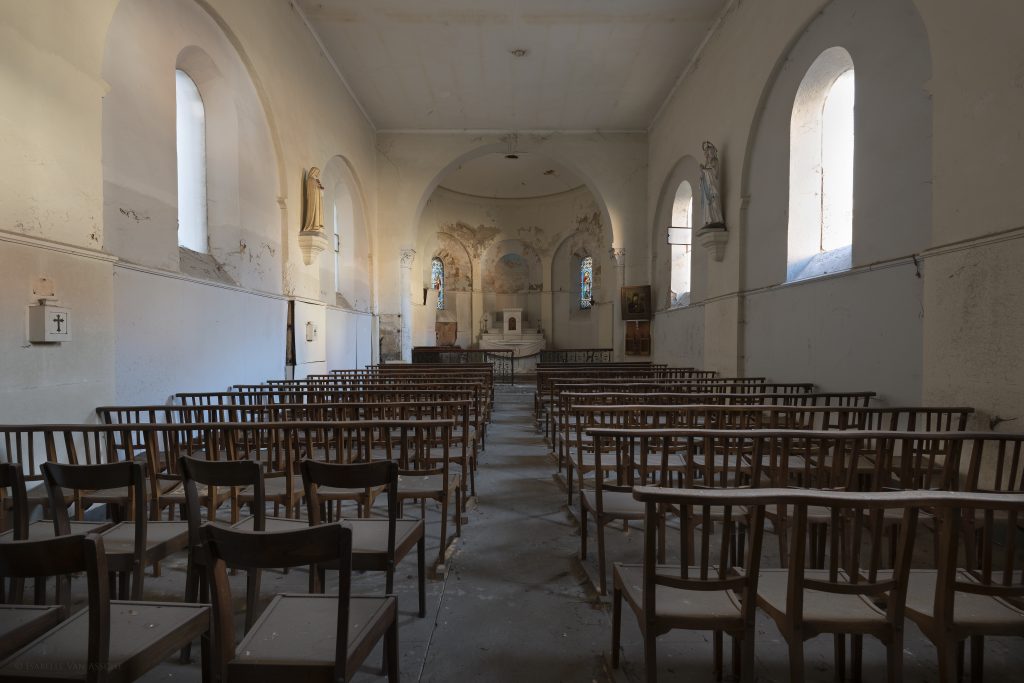 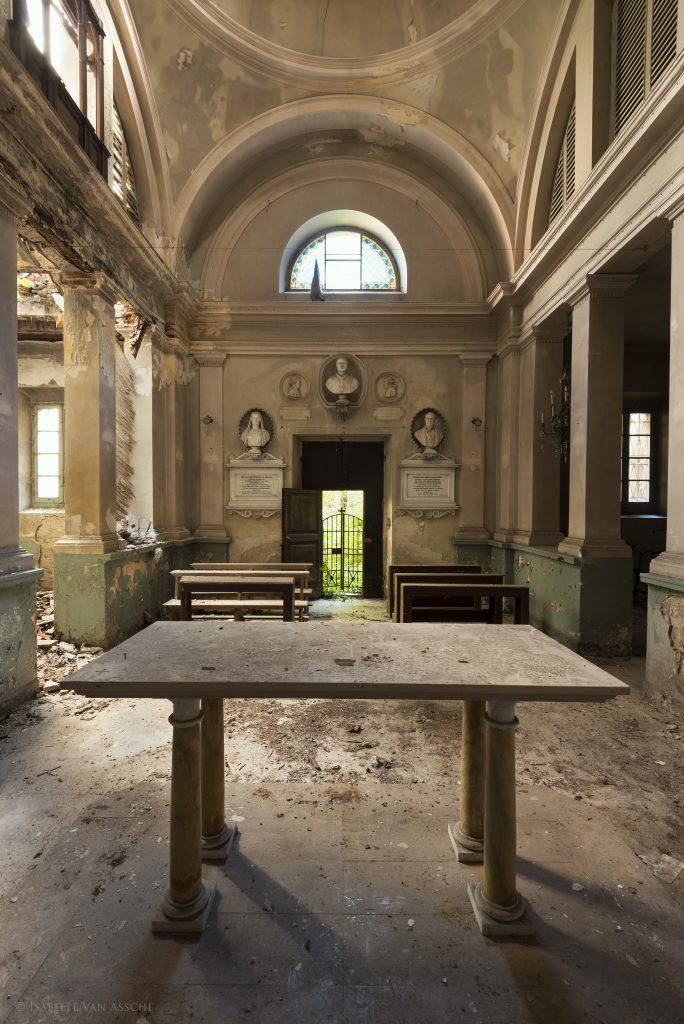 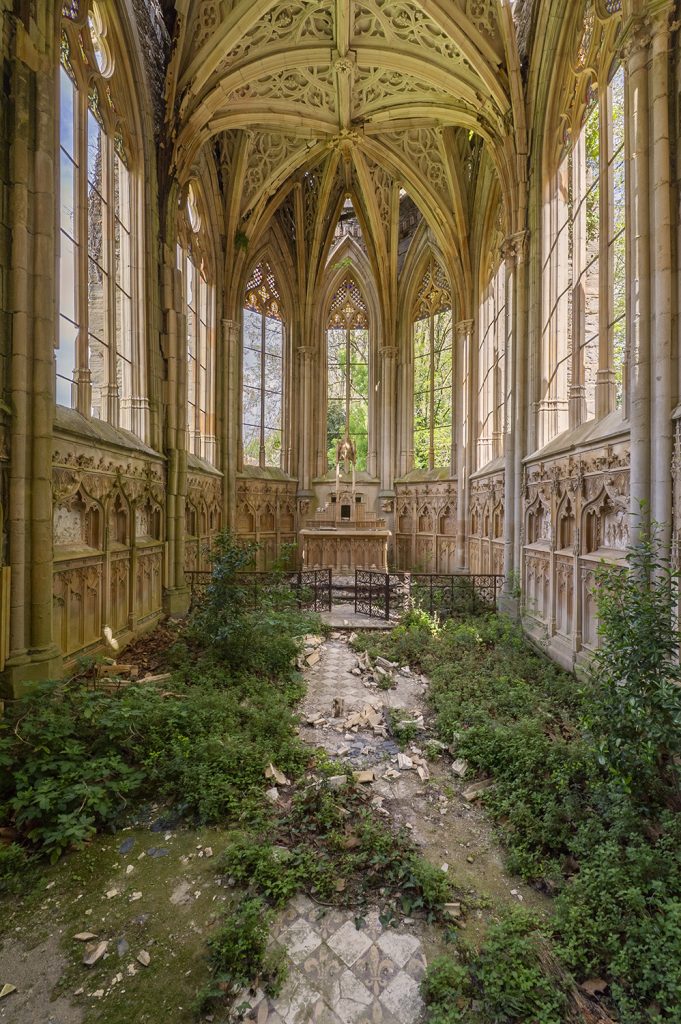 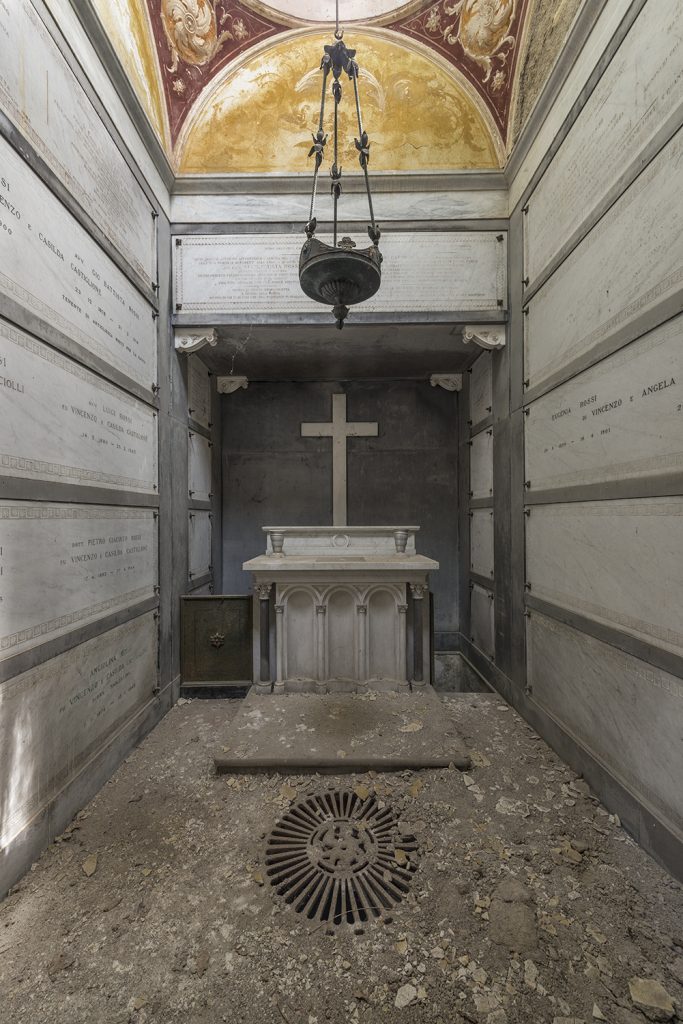 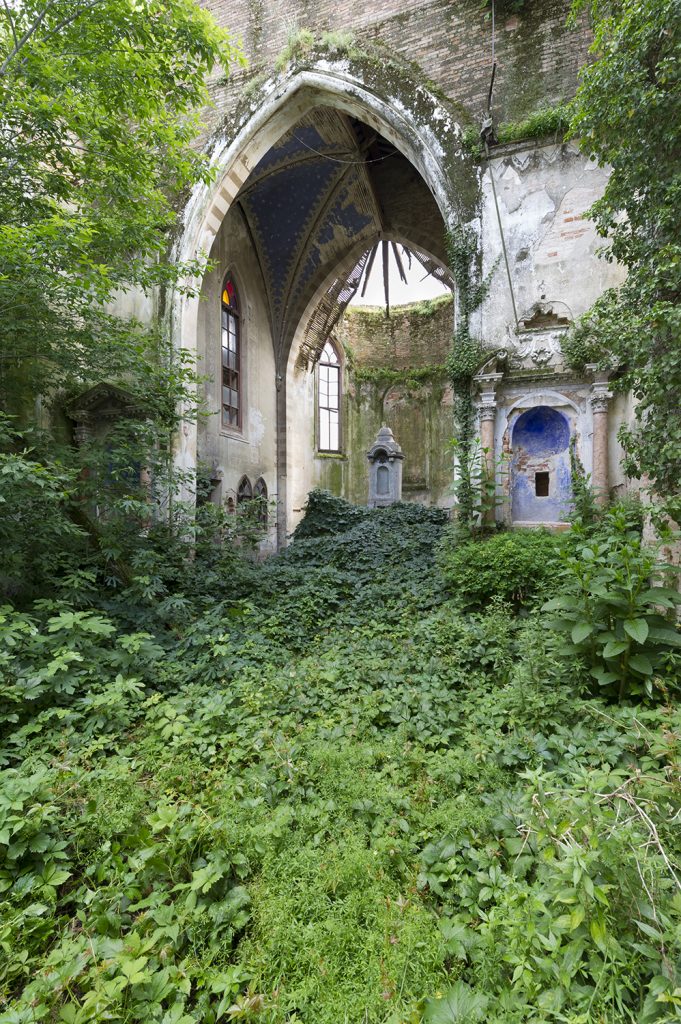 Have you seen a picture in this series you love and you like it on your wall. Every photo is available as limited edition fine art print. Just contact us, we are delighted to help you with all your questions. Or visit our online shop to have a look at our existing  collection.